The History of Automata

Visit The MAD Museum and you will have the opportunity to see and interact with a wide variety of Automata. Most of the fascinating works of this nature that you will see on display in the museum were made in the 20th and 21st centuries, however the tradition of devising and building Automata dates all the way back to Greek Mythology. Here we take a look at the history of the subject through the ages, exploring some of these marvellous machines as well as the ingenious creators behind them.

The word automata (the plural of automaton) derives from the Greek word αὐτόματα, which means “acting of one’s own will”. An automaton generally refers to a moving, mechanical device, usually constructed to look like a human or animal figure. Automatons are built to give the illusion of acting as if by their own power, despite comprising only of mechanical systems.

Automata during the Middle Ages 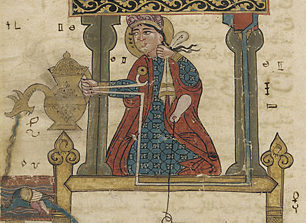 Automata through the Renaissance 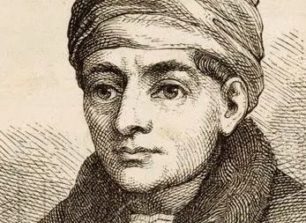 The Golden Age of Automata