By the 17th Century, people were fast becoming fascinated by mechanism, especially those which could imitate living beings. Attempts to mimic life by mechanical means were becoming seen more and more as the years went on. 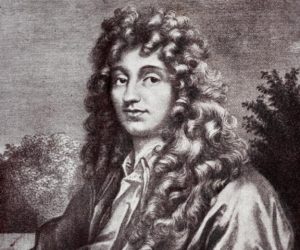 During the 1600’s, the prominent Dutch mathematician and scientist Christiaan Huygens (left) created a good deal of automata for the King Of France, including one notable machine in particular which featured an entire fighting, mechanical army.

Around this time, the Frenchman Jacques de Vaucanson created “The Digesting Duck” (below) among other famous historical Automata. The Duck was particularly ingenious and complex, this copper mechanical beast being able to eat and then fully digest & excrete its food, as well as flap its wings and quack. Indeed each of its wings featured over four hundred moving parts.The machine was so complex that, aside from all the tubing and pipes, de Vaucanson had to implement a “chemical laboratory” for the purposes of food decomposition!

Whilst bedridden from illness, de Vaucanson devised plans for a mechanical flute player (far right). When constructed, the five and half foot wooden figure, supported by a sizeable pedestal, was capable of playing 12 different tunes. The fact that his machine could play the instrument beautifully was a truly remarkable achievement as it was considered one of the hardest instruments to play in tune, with the player’s fingers, breath and lip movement all controlling the nature of the sound delivered. People were invited to see the internal mechanisms of the machine and those spectators who got up close could even feel the breath of the flute player. 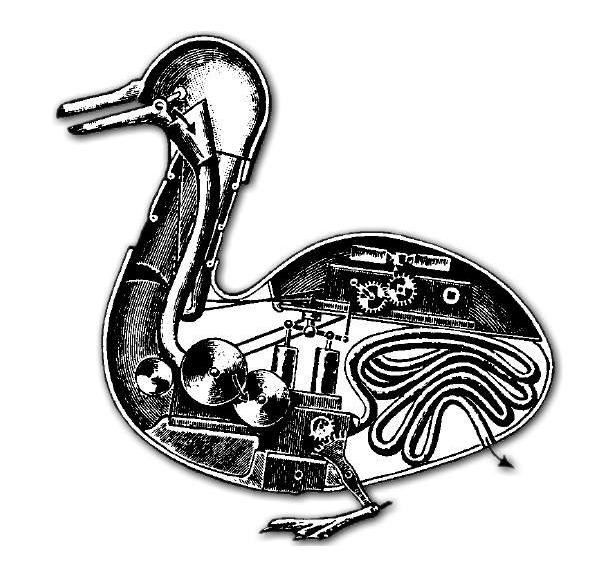 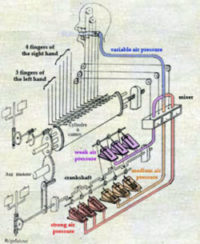 Around the turn of the 19th Century, a Swiss mechanician by the name of Henri Maillardet successfully built a truly remarkable Automaton. Capable of drawing four different pictures and writing three different poems, the “Draughtsman Writer” (left) had a memory which was larger than anything seen before in a device of its kind. Maillardet achieved this by placing the internal workings of the machine within a large base rather than the body of the “Writer”.

Although the Automaton was almost ruined in a fire, it was later restored to full working order at Philadelphia’s Franklin Institute.

Maillardet’s automaton was of unknown origin when it was first donated to the Franklin Institute in 1928. Only when it was restored to working order did the answer come to light- upon the end of the final drawing its in repertoire it penned the words “written by the automaton of Maillardet”.

Three of the most famous pieces of Automata arising from this time came from Pierre Jaquet-Droz. A Swiss-born watchmaker of the late eighteenth century, Jacquet-Droz was a brilliant mathematician, and with the help of his son and partner, created three mechanical dolls that still exist and amaze people to this day- “The Musician”, “The Draughtsman” and “The Writer”. The latter (left) dips its pen in ink and can write up to forty different letters, and is considered to be the most complex of the collection. The letters can be changed according to the user’s wishes and the machine features more than 6,000 parts in total.

“The Draughtsman”, depicting a child, can draw four different pictures, including a portrait of King Louis XV, whilst “The Musician” plays the organ, pressing the keys of the instrument while her head moves and her chest can be seen to rise and fall with her breath. She evens bows at the end of each performance. 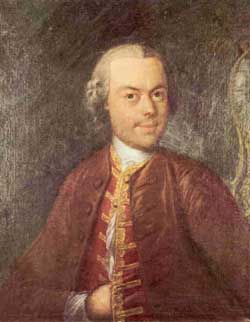 The three pieces can today be found in the Museum of Art & History, in Neuchatel, Switzerland, where they can be see to work one day every month. They are thought by many to be the early descendants of the computers we all use nowadays.

Previous- Automata through the Renaissance
Next - The Golden Age of Automata
Pre-booked tickets only required during October School Holidays (22nd – 31st October 2022).
+