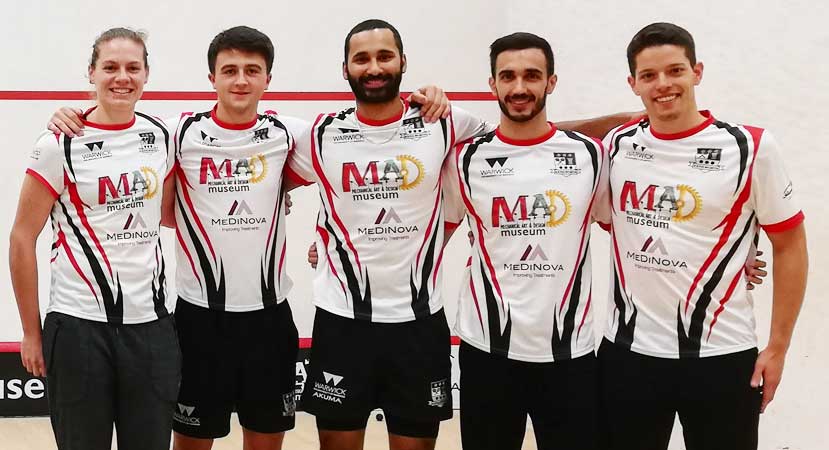 The MAD Museum are delighted to be one of the sponsors of The University of Warwick/ Kenilworth Squash Club.

Both clubs have partnered together to create a Premier Squash League (PSL) team. This season promises to deliver live squash played at the highest level featuring players at the top of their game.

In the Northern Division League there are 6 teams competing. Top of the division is Prontefract (on 33 points), followed closely by Warwick/Kenilworth (31 points), then University of Nottingham (22 points), University of Birmingham Lions (15 points) UWE/Elite Squash Bristol (10 points) and finally Northumberland/Newcastle (8 points)

On 6 November the team took part in the Premier Squash League Match against Nottingham University and beat them 4 – 1. This now sets up a massive top-of-the-table clash with Pontefract who will probably bring two former World number 1s in their side on the 27 November. Sarah-Jane Perry, who is world 6 will (hopefully) play Laura Massaro, who is World 5, England 2 and 1 respectively. Perry is on a 4.5 year winning streak, and she won the corresponding fixture last year, so there is plenty of interest in the next fixture!

The MAD Museum wishes the team the best of the luck on the 27 November at Kenilworth Tennis, Squash & Croquet Club. Tickets, which cost from £6 – £20, are available to purchase at https://warwick.ac.uk/services/sport/active/squash/psl 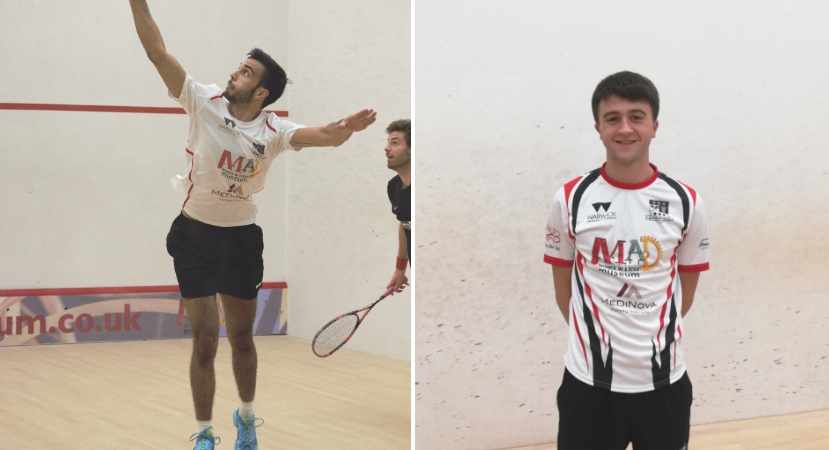